What is the Cloud? 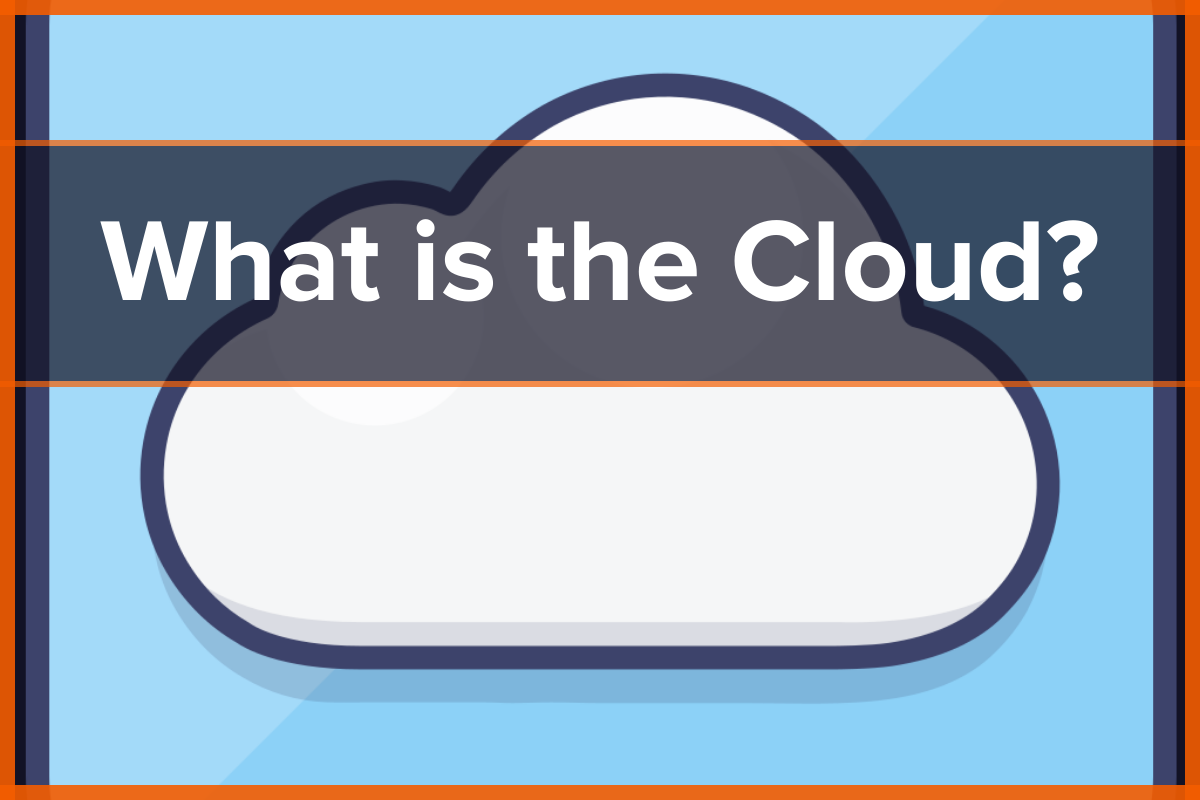 The Cloud or Cloud Computing is simply put the outsourcing of computing power traditionally maintained in a on premises data center. Rather than establish your own data center you can purchase the operations of a vendor’s data center. Those vendors are many these days, but the largest are Amazon AWS, Microsoft Azure, and Google Cloud. We will go more into these specific vendors in the future. 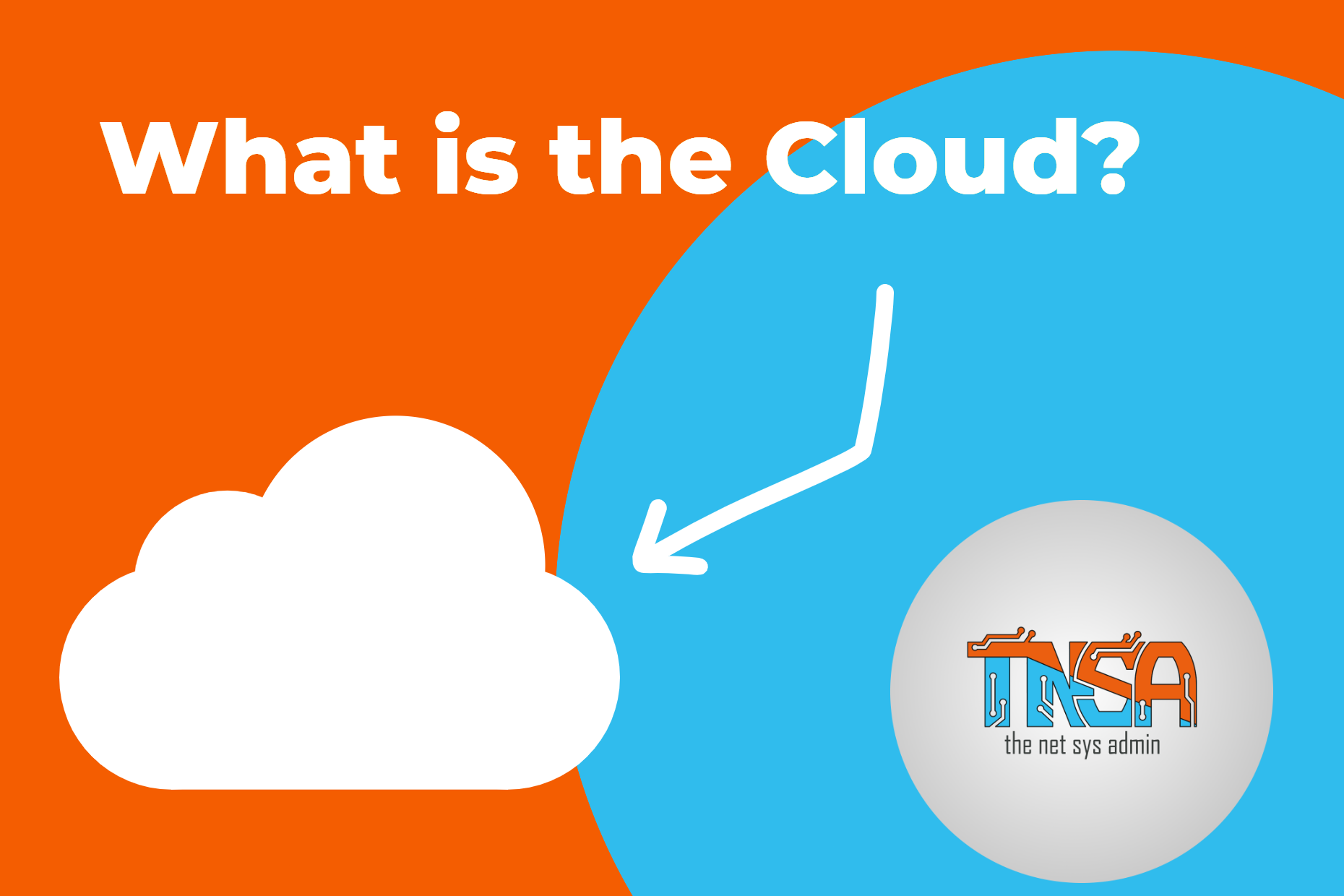 The National Institute of Standards and Technology (NIST) was founded in 1901 and is now part of the U.S. Department of Commerce. NIST is one of the nation's oldest physical science laboratories. Congress established the agency to remove a major challenge to U.S. industrial competitiveness at the time—a second-rate measurement infrastructure that lagged behind the capabilities of the United Kingdom, Germany, and other economic rivals. From the smart electric power grid and electronic health records to atomic clocks, advanced nanomaterials, and computer chips, innumerable products and services rely in some way on technology, measurement, and standards provided by the National Institute of Standards and Technology. Today, NIST measurements support the smallest of technologies to the largest and most complex of human-made creations—from nanoscale devices so tiny that tens of thousands can fit on the end of a single human hair up to earthquake-resistant skyscrapers and global communication networks. NIST Website.

You might be asking yourself “that is all good and great but what does all that have to do with cloud computing? ”Good Question! The key words from that long-winded explanation are “innumerable products and services rely in some way on technology, measurement, and standards provided by NIST” In short NIST will provide you with standards that can be referenced. NIST is commonly referenced in cyber and now cloud.

FROM 800-145 (The NIST Definition of Cloud Computing) “Cloud computing is a model for enabling ubiquitous, convenient, on-demand network access to a shared pool of configurable computing resources (e.g., networks, servers, storage, applications, and services) that can be rapidly provisioned and released with minimal management effort or service provider interaction. This cloud model is composed of five essential characteristics, three service models, and four deployment models” NIST 800-145